Setbacks did not slow Philippine tourism down as it continued to flourish in the first year of the Duterte administration in terms of foreign arrivals, revenues and staging of various international events.

“With selfless dedication and faith in God and good old Filipino resiliency among the stakeholders, we have hurdled obstacles and surmounted setbacks. We are up for the challenge in the next five years,” Tourism Secretary Wanda Teo said in a press statement.

In its first year accomplishment report released Monday, the Department of Tourism (DOT) revealed that tourism revenues from July 2016 to May 2017 increased by 109.13 percent to PHP 222.30 billion from PHP 106.297 billion receipts during the first 11 months (July 2010 to May 2011) of the previous administration.

The report also showed that the Duterte administration’s first 11 months welcomed a 71.83 percent increase in foreign tourist arrivals at 5.871 visitors compared to 3.416 arrivals during the previous administration.

Citing these feats, the DOT described the tourism industry as a “bright spot” of the Philippine economy.

“The year-long tourism boom can be attributed to the government’s firm resolve in dealing with threats, creating a more secure and safe environment and raising tourists’ confidence,” the DOT report said. 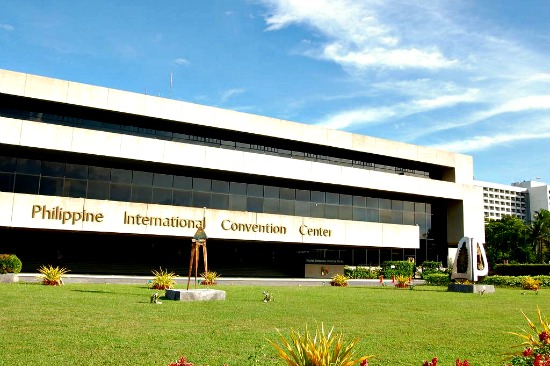 The agency listed “better relations” with source markets as another accomplishment in its report for inking monumental tourism cooperation agreements with five countries namely China, Russia, Cambodia, Thailand and Turkey.

“These agreements have yielded stronger bilateral relations and tourism partnerships between the Philippines and the aforementioned countries in terms of exchange programs for tourism professionals and students, joint promotions, cultural exchange, trainings and tourism investments,” the DOT report said.

Moreover, it has also spurred growth in the tourism sector, “making the Philippines one of the most favored destinations of Chinese tourists.”

“Since Duterte took office last year, Chinese arrivals surged to 36.3 percent. Numbers are expected to increase as China committed to sending at least a million Chinese travelers to the Philippines this year,” it added.

The report also listed additional air negotiation agreements and action programs that helped acquire 811, 044 new seats with the opening of new air routes and major strides for the cruise industry bagging deals with cruise lines and receiving a total of 117 international cruise vessels.

Meanwhile, in efforts to regulate the standards of tourism establishments, the DOT said that it has strengthened its accreditation system. And from July 2016 to July 2017, the DOT has issued accreditation to 4,057 enterprises and frontliners.

As for tourism infrastructure projects, the DOT said that it continues to work with its attached agencies like the Tourism Infrastructure and Enterprise Zone Authority (TIEZA) and the Intramuros Administration (IA) and in partnership with the Department of Public Works and Highways (DPWH) to construct roads and bridges to tourism destinations.

The DOT said that its National Tourism Development Plan 2016 to 2022, which is aligned with this administration’s Philippine Development Plan, is a feat of its own. Under the plan, the agency targets to acquire 12 million foreign arrivals and 89.2 million domestic travelers for year 2022. It also aims to provide tourism-related jobs to 6.5 million workers. (Azer N. Parrocha with Angela Coloma (OJT/PNA)