Minister Samson T.L. Chang, Deputy Representative of the Taipei Economic and Cultural Office (TECO) in the Philippines, announced this Tuesday night after the Taiwan Tourism Promotion Workshop at the Sofitel Philippine Plaza hotel in Pasay City.

”Starting July 1, 2015, the Philippine government will be launching the Electronic Travel Authority (ETA) system to provide increased convenience to Taiwanese visitors who can apply for and obtain an entry permit to the Philippines via online,” Chang said.

For the first quarter, Chang said that tourism between the Philippines and Taiwan had a strong start this year, “and is continuously growing.”

From January to March 2015, Chang said some 32,409 Filipinos visited Taiwan, which is 9.03 percent higher than the same period last year.

”We believe that geographic proximity and travel convenience will continue to be catalysts for the strong tourism growth,” Chang said. 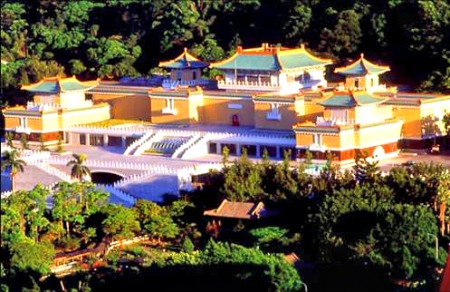 Since Feb. 13 this year, Philippine Airlines has operated direct flights between Taipei and Palawan, offering more travel convenience,” he said.

Chang said Lonely Planet, the world’s largest travel-book publisher, has listed Taiwan as one of the world’s 10 Best-value Destinations for 2015.

He said Taiwan has famous destinations like the 101-floor Taipei 101, formerly the world’s tallest building; and the National Palace Museum which houses more than 700,000 artifacts and artworks. Inhabitants of Taiwan’s Orchid Island also speak the “ivatan” language, similar to the residents of the Philippines’ Batanes Islands.

”I would like to invite our Filipino friends to visit Taiwan, to experience Taiwan’s unique charm and to feel at home outside the Philippines, I promise you will not be homesick, and that Taiwan is closer than you think,” Chang said.