The Philippine national flag was a brainchild of President Emilio Aguinaldo according to historical books. 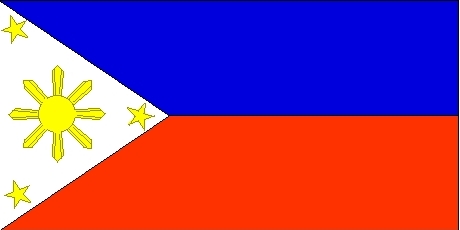 The equilateral triangle represents the Katipunan ideals of Liberty, Equality, and the Brotherhood of Men.

The eight rays of the sun represent the eight provinces declared by the colonial government to be in a state of war (an estado de Guerra) during the revolution.

The Philippine flag is further distinguished from all other national flags. When the red field is up and the blue field is below, it signifies that the country is at war.

Moreover, the Philippine Flag not only represents national identity but this was colored by the blood of our forefathers and enshrined by their sacrifices.

R.A. No. 8491 is a reminder to every Filipino that the Philippine national flag is the singular symbol of the country defining the unity of the various towns, provinces, regions, and ethno-linguistic and sectoral groups of the nation. It also advocates national unity, love of country, and nationhood.

The law enjoins all agencies and instrumentalities of government, business establishments, institutions of learning, and private homes in the country to display the Philippine national flag during the Flag Days period.