The financial results of Philippine Airlines (PAL) for 2017 was marked by a robust increase in revenues – a 7% hike from 2016 – due to a significant increase in the number of passengers and volume of cargo carried after the airline expanded its fleet and route network.

The flag carrier continues to maintain a strong market share in its international routes despite intense competition with legacy carriers and a growing number of low-cost carriers in the Asia Pacific region. 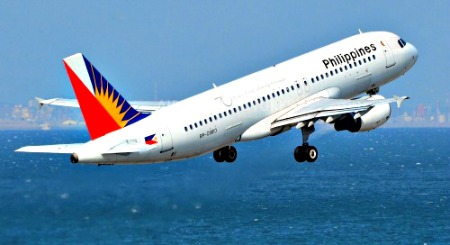 Under the direction of Chairman Dr. Lucio C. Tan, PAL management provided the needed support to achieve a 4-Star quality service rating that is considered crucial to enhance and sustain the airline’s competitiveness in a highly contested aviation market.

The refleeting and route expansion programs, as well as a series of service and product innovations, required substantial investment.

In addition to the pronounced increase in fuel costs, these investments had an impact on the bottom line.

“We poured in the required investment to transform the company.

The temporary financial setback is worth the price of becoming a stronger and more competitive airline, and being recognized as a 4-Star airline is a vital component of this development,” said PAL President Dr. Jaime J. Bautista.

While revenues increased, expenses rose sharply owing to higher fuel costs and the cost of acquiring and maintaining additional aircraft.

In 2017, the route network consisted of 42 international and 35 domestic points. PAL opened a hub in Clark while expanding operations at Cebu and Davao.

The continuous enhancement of products and services, creativity in fare structuring and market promotions, and an excellent safety record enabled PAL to hold its place in the market. In the long-haul markets, PAL has the unique advantage of providing the only nonstop services from the Philippines to the US mainland, Hawaii, Canada and the U.K.

The flag carrier continues to look for ways to enhance the customer experience through multiple product and service innovations, on-board and on the ground.