This new Cebu-Singapore route brings the number of international destinations PAL flies to and from Cebu to six.

The four-times-weekly Singapore-Cebu will be available Monday, Tuesday, Thursday, and Saturday, while the CEB-SIN on Sunday, Monday, Wednesday, and Friday. 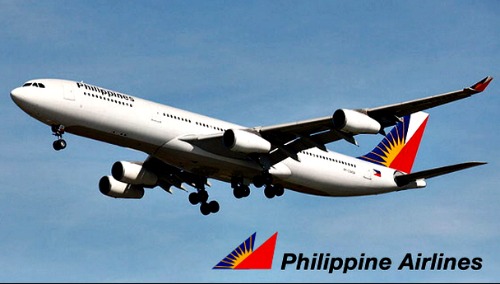 The flag carrier earlier announced its discounted roundtrip airfares from Cebu to Singapore and back at USD 130, with travel tax of USD 68, which can be used until end December this year for travel until mid-March 2017.

Recent data from DOT showed that arrivals from Singapore accounted for over 133,000 tourists from January to September 2016 making it seventh among the Philippines’ top source markets for international visitors.

Tourism Secretary Wanda Teo welcomed the new direct flight saying it was a chance to turn Cebu into one of the country’s major hubs.

"Cebu is a premier city of Visayas. We now have the chance to make this not only a main tourist attraction -- but also a major hub from which travelers can hop to as many destinations in Visayas as possible,” Teo said.