With the implementation of the 10-year National Ecotourism Strategy (NES) and Action Plan, the Regional Ecotourism Council members have chosen five ecotourism sites for enhacement as a result of the workshop output during the North Luzon Orientation-Workshop here. 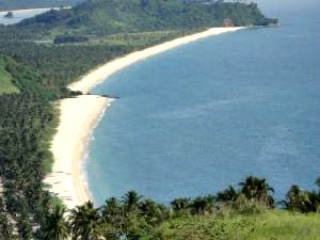 She said the sites were chosen based on the criteria set by the NES of which physical attributes has the highest points of 50. This include biodiversity value where the presence of flora and fauna with ecotourism value, forest, freshwater, marine and coastal as well as sceneic attractions and geologic formations are considered. 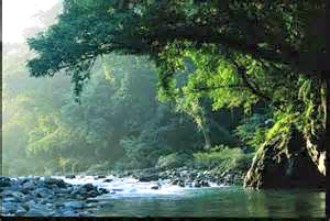 She added that the uniqueness of the place and the presence of recognition/awards and legal protection is also considered in the identification of sites. 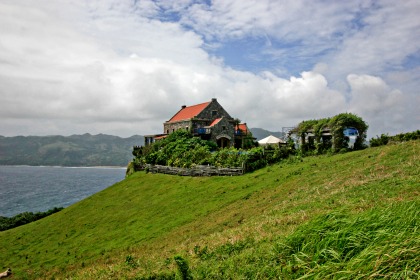 However, although the committee recommends the abovementioned sites, the Provincial and Local LGU still have vital roles in the development, she added. 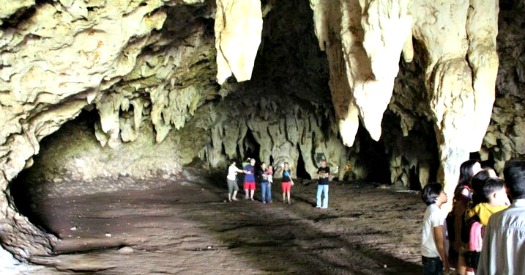 Of the five sites identified, the Northern Sierra Madre Natural Park in Isabela still ranked first based on the criteria followed by Batanes and Cagayan. (ALM/GVB-PIA 2)