Starting this year until the end of 2022, the Department of Tourism (DOT) expects an even more equitable distribution of air passenger traffic as the popularity of secondary destinations in the Philippines increases.

He explained that this has been driven by aggressive promotion of different local government units and the private sector, more affordable air tickets and improved airport infrastructure.

“We are now seeing more point-to-point traffic for our secondary destinations,” he added.

Data from the DOT showed that from January to December 2016, the main gateway Ninoy Aquino International Airport (NAIA) welcomed a total of 391,243 tourists which is 67.85 percent of the total share.

Bengzon said the DOT was working with the Department of Transportation (DOTr) to acquire additional charter flights into secondary destinations given the greater demand.

The Tourism official explained that because the Philippines does not enjoy cross-board travel like other Southeast Asian countries, it is lagging behind its neighbors. 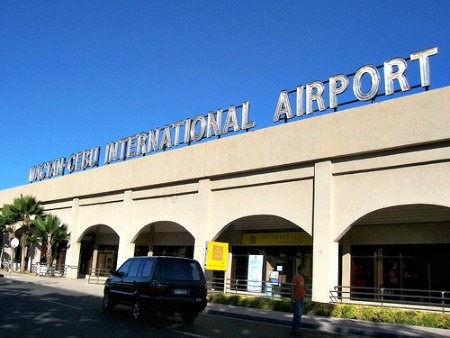 The Philippines acquired 5.96 million foreign arrivals where a 98.79 percent of the share came in by air. The remaining 1.21 percent came in by cruise ship.

On the other hand, Malaysia which acquired a significantly larger 26.52 million foreign arrivals had only 28.39 percent of the share which came in by air.

Thailand got 32.58 million foreign tourist arrivals, however, there was no data to show how many percent of the figure came in by air.

Bengzon said although the Philippines was “not too far behind”, it compelled the agency to step up on its route development efforts to attain its target of 12 million foreign tourist arrivals by 2022.

“The Philippines does not have border-crossings that other countries enjoy. This compels us to step up route development efforts,” Bengzon said.

“The reason we put a lot of effort on air access and route development is that we are dependent on planes more than any other country in Southeast Asia,” the tourism official said.

Asked for a comment on the status of airport infrastructure in the country, Bengzon said that airport authorities have done a good job in improving the airport experience.

”…Even in terms of increasing the number of movements, they have made it more efficient, we’ve been able to get more flights into NAIA,” Bengzon said.

He said that the reports in the delays were also a lot less than they were previously. (PNA)RMA/Azer N. Parrocha