“For this year we are projecting to carry 2 million more passengers compared with last year. In 2015 we carried around 12 million passengers, 7 million of which were domestic passengers and 5 million were international passengers,” Bautista pointed out.

Bautista added they were also expecting profits from its 2015 operations.

“For 2015 we will be reporting a profit, we are now on the process of closing our book. By the end of March we should be able to report the auditor results of our operations. For sure we will report a profit but I cannot give the exact amount yet.”

The continued profitability of the airline company was attributed to the decrease of the price of fuel during the period of 2013 onward, he stressed. 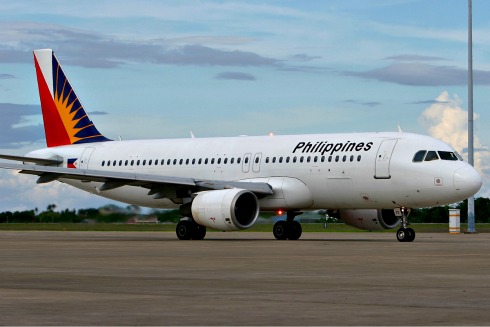 But he clarified that passengers also benefited from the continued fuel price decreases because of the fare reduction.

“The Civil Aviation Board (CAB) mandated the airline to remove the fuel surcharge. Yet, PAL was still able to gain profits during the period,” he said.

Another factor to the continued gains of the airline is the increase in the number of their passengers during the period.

“We also carried around two million more passengers in 2014, the same with 2015,” Bautista said, citing the company’s expanded routes and operations that added to the increase in number of passengers for the last two years.

But the most important factor to PAL’s profitability is the company’s productivity and efficiency in operations, as emphasized by Bautista by saying “We tried to maximize the utilization of our airplanes and we implemented cost-controlled measures.”

PAL’s maintenance cost also went down because of its new airplanes – the company today is considered the youngest fleet in the region.

In the same press conference, PAL also announced its newest international service between Cebu and Los Angeles, USA that will start by March 15, coinciding with the company’s 75th founding anniversary.

“This newest PAL service will enable our customers to enjoy more travel options to and from Los Angeles. PAL patrons from Visayas and Mindanao may hop to Mactan, Cebu via our domestic flights and then take the flight to LA. Travelers from Los Angeles who need to fly to Cebu for business or leisure stand to benefit from the new service which promises that distinct brand of Filipino hospitality,” Bautista said. (PNA)RMA/LCM/Alex Lopez/ldp