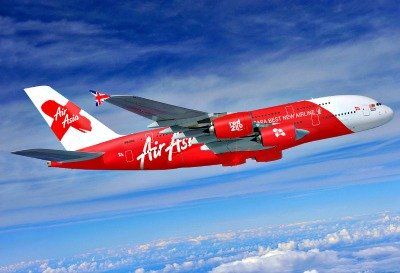 Our return to international skies via Clark hub reaffirms our commitment to travelers in Central and Northern Luzon and Metro Manila who truly deserve nothing but only the best quality service, affordable airfare and efficient connectivity."

Aside from Clark - Taipei route, AirAsia also flies to domestic destinations of Iloilo, Caticlan, Davao, Cebu and Tacloban from Clark.

"It feels so good to be back where we started. From two planes in Clark in 2012 to 20 jets as of today and we expect our fleet to grow to 70 planes in the next 10 years, we are thrilled to be here again and begin another journey to serve, empower and enable every traveler to dream big and connect across Asean, Asia and the world," Comendador said.